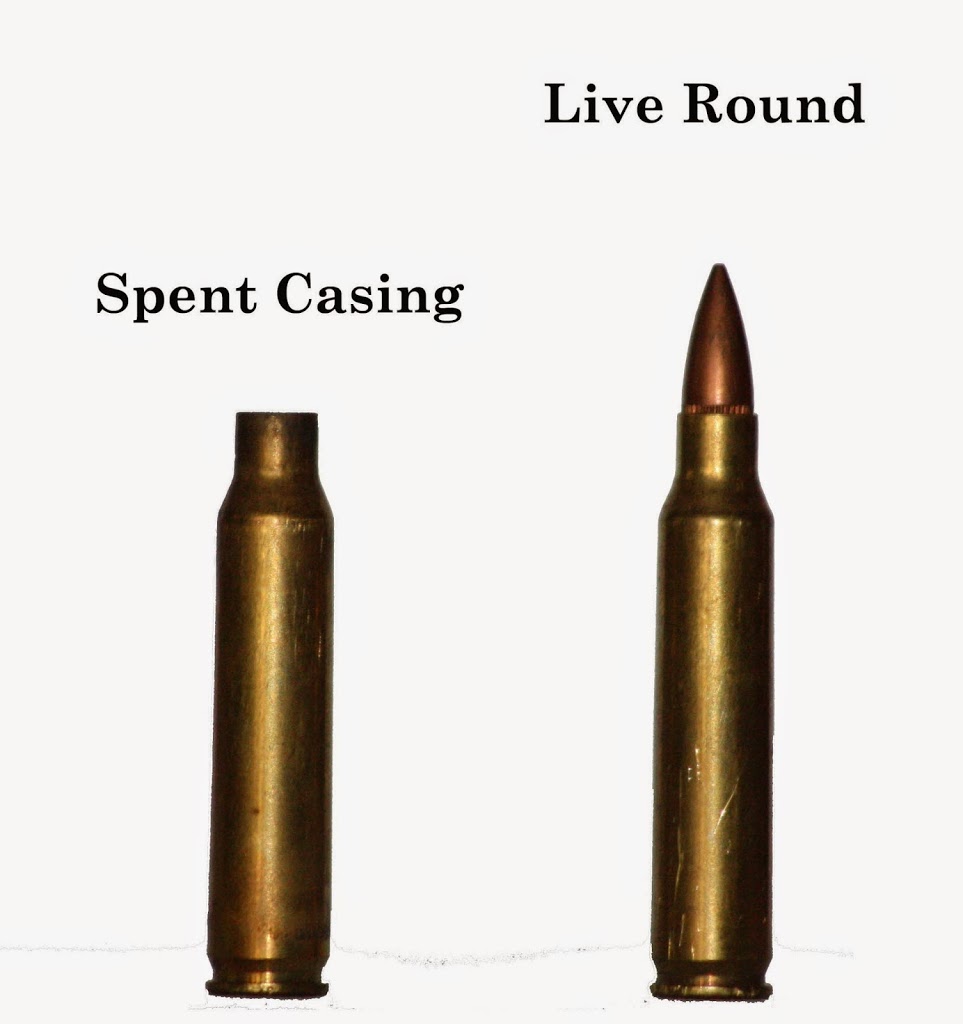 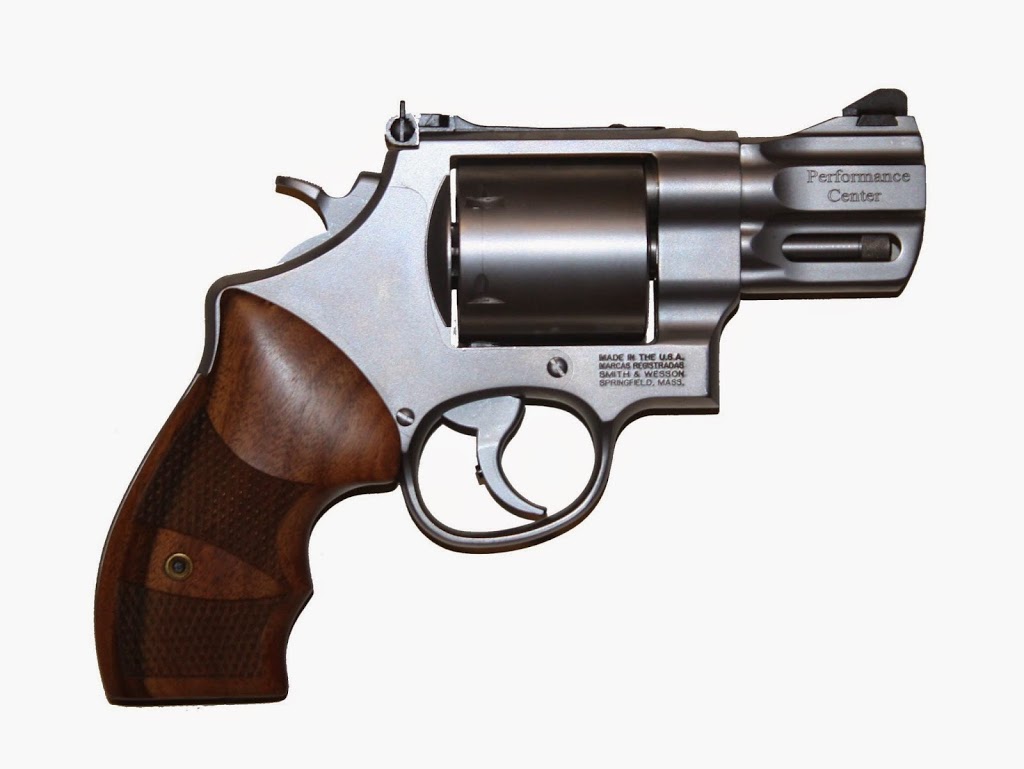 One thought on “Spent Casings and Crime Scenes”