BJ Bourg is a freelance writer from Louisiana. While he loves to read Westerns, he learned early in his writing career that he should write what he knows–and what he knows is law enforcement. He has spent twenty-four years (and counting) on the job and has served in numerous capacities, including as a patrol cop, detective, police academy instructor, SWAT officer, sniper leader, and the chief investigator for a district attorney’s office. He has provided basic and advanced training to countless police cadets, veteran officers, snipers, SWAT operators, and civilians in a wide array of subjects, including firearms, defensive tactics, officer survival, and all areas of police procedures.

BJ draws upon his experiences solving crimes and interacting with victims, suspects, and witnesses in his never-ending quest to create realistic mysteries that feature believable and relatable characters. He has been fortunate enough to have had over 175 of his stories and articles published in dozens of magazines and e-zines, including Mysterical-E, Woman’s World, Boys’ Life, Great Mystery and Suspense, LAW and ORDER, and Tactical Response. In addition to short stories and articles, he has written four novels, which he is shopping to agents and editors, and is currently drafting a fifth. Despite small successes, he is grounded enough to recognize that–other than the benefit of experience–past accomplishes mean nothing…people are only as good as their next endeavor. To that end, he is constantly working hard to hone his craft, as he dreams of being a writer when he grows up.

BJ was the owner and publisher of a quarterly mystery magazine called Mouth Full of Bullets that ran from 2006 through 2008. During its existence, he bought and published over 200 poems and stories from over 120 writers who hailed from seven different countries and twenty-five states within the USA. Five of the stories he published in MFOB were finalists for the Short Mystery Fiction Society’s Derringer Awards.

BJ loves vacationing in the mountains and is especially drawn to hiking, climbing, and traversing wild rivers in anything that will float. However, no adventure is complete without his family, and family time is the highlight of his life. Whether it is a ten-day vacation, a weekend getaway, or a day spent kicking around the house, he is happiest when he is surrounded by his wife and kids.

When not writing or spending time with his family, BJ can be found training in his fully-equipped, Spartan-style home gym. A lifelong student of the fight game, he has been mixing various martial arts and full-contact fighting systems for over thirty years–long before it became cool. He is a former professional boxer and has trained his son as an amateur boxer. While he can’t always do what he did when he was younger and things tend to hurt more than they did when he was a kid, he embraces the pain and can often be heard muttering, “Pain is a good thing–if you can still feel the pain, it means you’re still alive.”

BJ lives in southeast Louisiana with his wife, son, daughter, and step-daughter, as well as their array of critters…three protective German Shepherds, a Bichon Frise that looks like a marshmallow on legs, six egg-laying chickens, and one useless rabbit. 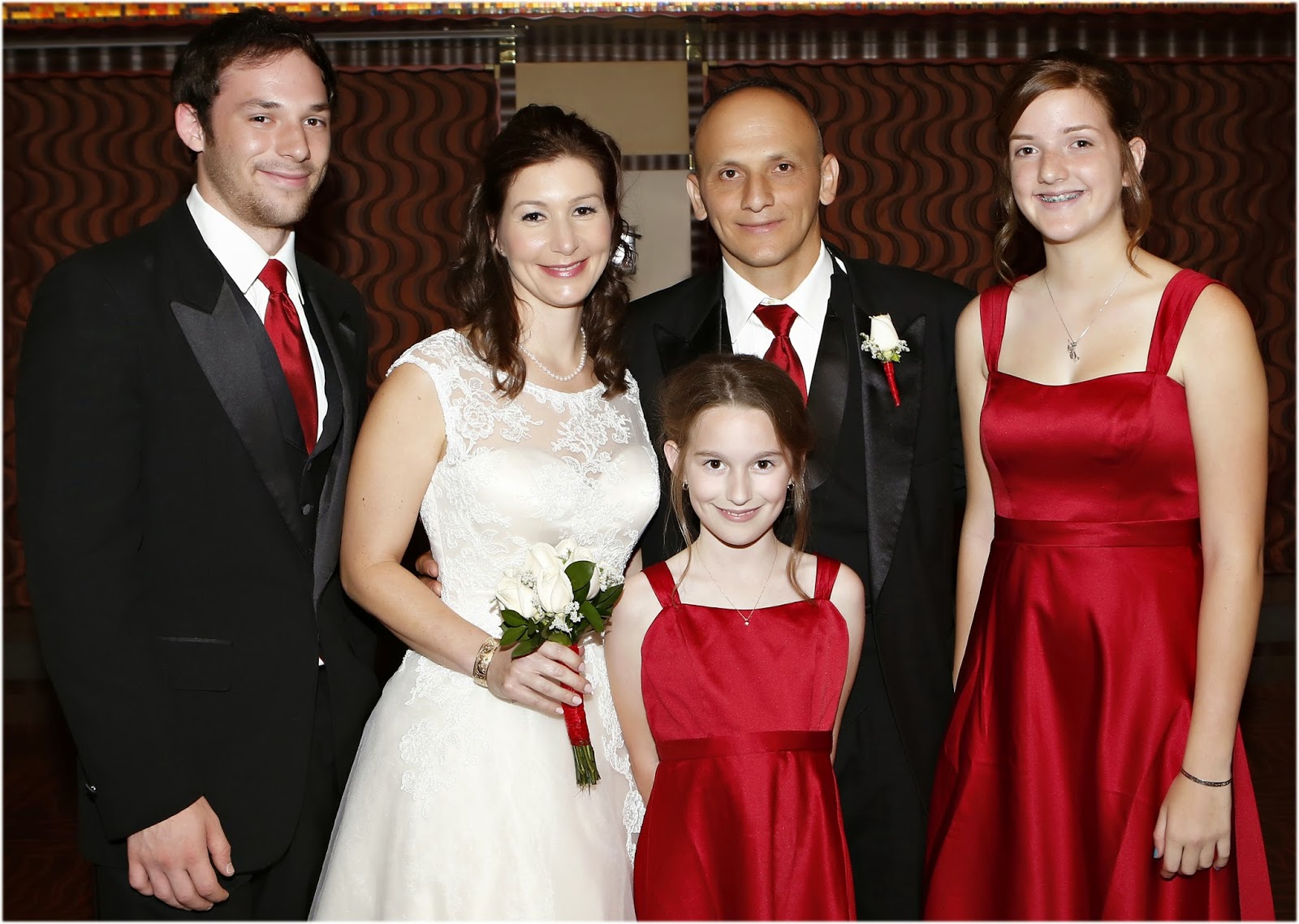 There is not much that turns a reader of crime fiction off more than when the writer gets it wrong. Readers might forgive a writer whose characters seem larger than life or who act in a way that is not consistent with how real people would act in a similar situation. However, if the writer has Detective Bourg manipulate the slide on his revolver or kill a man instantaneously with a shot to the heart, eyebrows could be raised and books could be put down. Readers expect us to get it right—and they should. If they are going to spend their hard-earned dollars supporting our writing careers, we owe it to them to do the proper research and ensure that what we write is factually fictitious. If we don’t, we could appear lazy and could lose some readers—and without readers, we writers are nothing.
The same can be said for crime movies and television shows. I am sure my wife gets a little miffed when she is trying to enjoy our favorite crime show and I start yelling at the TV because they got it wrong. On one occasion, I predicted the ending of the episode about ten minutes into it, but told her it had better not happen that way, because the coroner would have known almost immediately that the wounds were made post mortem. When I was proven correct toward the end, that one mistake ruined the rest of the show for me—and for her, because I spent what little time was left of the show explaining why it was not believable. If you are married to a cop, you know exactly what I am talking about and you have probably uttered the same words my wife has uttered a number of times, “Baby, it’s just a movie.” (It may be just a movie or just a book, but with a little effort they could have gotten it right and greatly improved the quality of their product.)
Of course, cops are not the only ones to blame for this type of criticism. My buddy, Damian Ourso, has a friend named Joey who works with air conditioners. He said Joey does the same thing when he watches movies where someone is crawling through the a/c vents. Joey explains how it would not bear their weight, how no vents he has ever seen were that clean, etc. Damian is a former US Marine and he calls foul on movies that get life in the military wrong, as well. I imagine folks in every profession have read books or watched movies related to their profession and were equally frustrated when the authors or producers got it wrong.
While I obviously cannot address the inaccuracies with regard to other professions, I can certainly speak with some authority on numerous law enforcement and self-defense subjects. Through this blog called RIGHTING CRIME FICTION, I will make every effort to offer monthly posts that I hope will help writers get those aspects of their stories right for their readers. Some of the information will be fact-based (when you fire a revolver, it does not automatically eject the spent shell casing) and some will be opinion-based (if I were processing a murder scene, I would do xyz), but all information will be based upon twenty-four years—and counting—of law enforcement experience and training.
I, myself, began writing crime fiction several years ago and although I knew how to solve real crimes, I did not know the first thing about writing fiction. In my first attempt at a novel, I made every rookie mistake imaginable—and I probably invented a few new ones. Since that initial effort, a number of mystery writers and editors have selflessly taken the time out of their busy schedules to help teach me the elements of writing fiction and I will forever be in their debt. This blog is my attempt to pay their kindness forward and do my small part to help support the crime writing community.