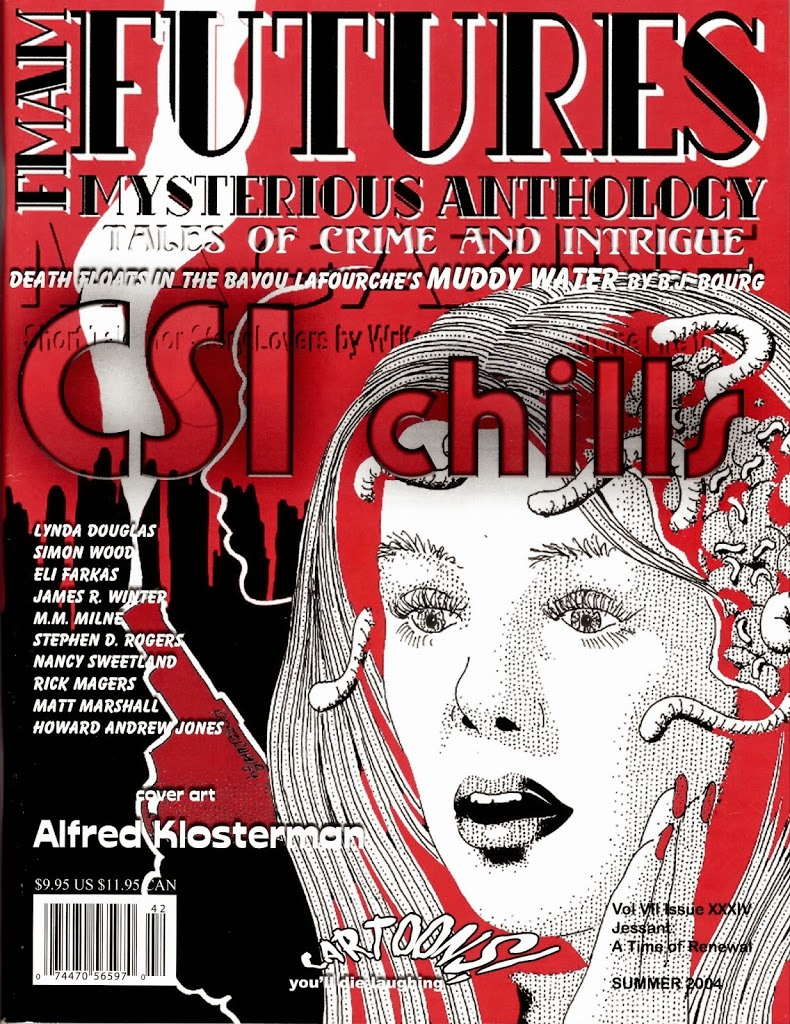 I will be presenting TWO ROUTES TO THE TRUTH at the Jambalaya Writers’ Conference in Houma, LA on April 11, 2015. This lesson will help writers move their fictional sleuths convincingly–and legally–through the interrogative process. I will offer examples of how I have used these same techniques to elicit confessions in real cases, as well as illustrate how I have applied these techniques to my own fiction.
The conference will be held at the Terrebonne Parish Main Library, which is located at 151 Library Drive, Houma, LA  70360. The conference contact is Lauren Bordelon. Here’s a link to register for the conference or to contact Ms. Bordelon:
Register for Jambalaya Writers’ Conference 2015
The line-up includes New York Times Best-Selling Author Wally Lamb and Louisiana’s own Award Winning and Best Selling Author Debra LeBlanc. I heard Ms. LeBlanc speak several years ago at the Bayou Writers’ Group Conference in Lake Charles and it was amazing! You won’t want to miss her!
Here’s a link to the agenda:
Jambalaya Writers’ Conference 2015 Program
Hope to see you there!